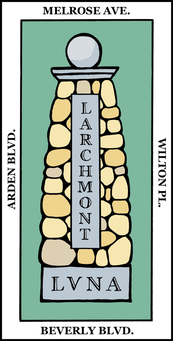 Click on the News and Events page link above for details